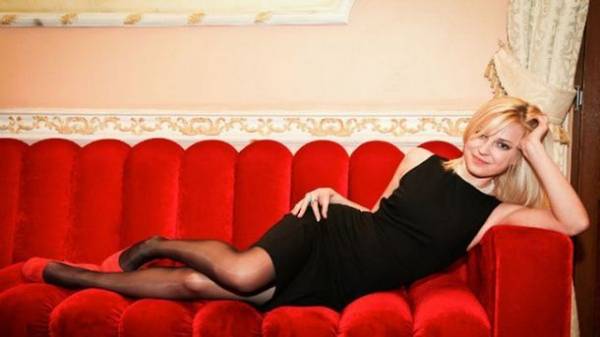 The Chairman of the Duma Committee on security and combating corruption Vasily Piskarev initiates verification of statements of the Deputy head of Transparency International Russia Ilya Shumanov against a member of Natalia Polonskaya.

According to him, the request will go to the Prosecutor General’s office on Monday, foreign funds must comply with the laws of the countries in which we operate, “especially if their companies have positioned themselves as institutions of public control over observance of the legislation”.

In turn, the head of the PR Department Gleb Gavrish noted that the Transparency International Russia – a Russian organization which strictly observes all the laws of the Russian Federation, in this connection, ready for any audits.

“We don’t know of any violations of any laws said Mr Piskarev published in the media statement, but we are a Russian organization, we strictly adhere to all the laws of the Russian Federation. If the party EP considers it necessary to address in law enforcement bodies — it is their right, let them turn. We are ready to any checks,” Havrysh said.

We will remind, the Deputy head of the Russian branch of the organization Ilya Shumanov said that Transparency International is launching an investigation into the activities of the Deputy of the state Duma of Natalia Polonskaya.

Earlier in an interview with RNS Poklonskaya proposed to carry out anti-corruption check was founded by Alexei Navalny FBC (Foundation for combating corruption) and Transparency International.

According to her, the activities of such organizations are more like a PR move – they use problem “in order to talk about it and justify the expense of his existence.” “It is impossible to excite the society, it is impossible to play and use any situation- even corrupt – for his unholy purposes,” – said the Deputy Poklonskaya, Prosecutor of Russia annexed the Crimea. 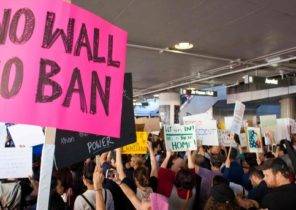 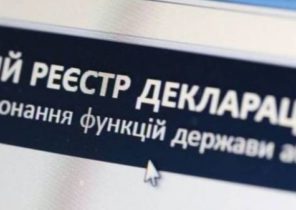