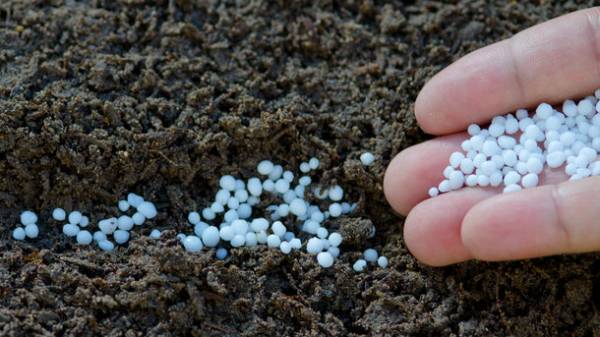 Interdepartmental Commission on international trade adopted a decision on renewal of anti-dumping duties on imports into Ukraine of certain nitrogen fertilizers of Russian origin. This was reported by the press service of the Ministry of economic development and trade (MEDT).

The Agency explained the decision, Ukrainian defense manufacturer, and to reduce the dependence of farmers on the supply of chemical products.

The decision will enter into force on the day following publication in “Governmental courier”.