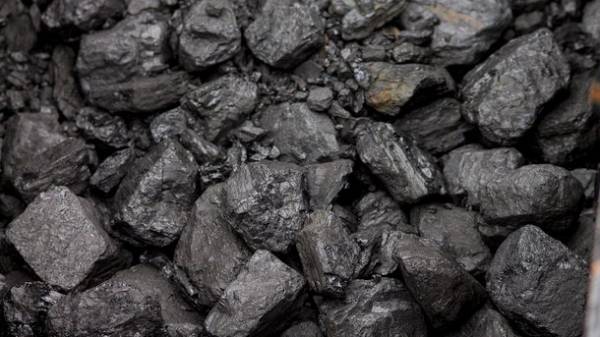 Today, the reserves of coal in Ukraine are higher than they were the previous autumn-winter period. This was announced by the Minister of energy and coal industry Igor Nasalik.

Recall, after the capture of mining companies in ORDA Ukraine lost its source of supply of anthracite, which is used on half of the domestic power plants.