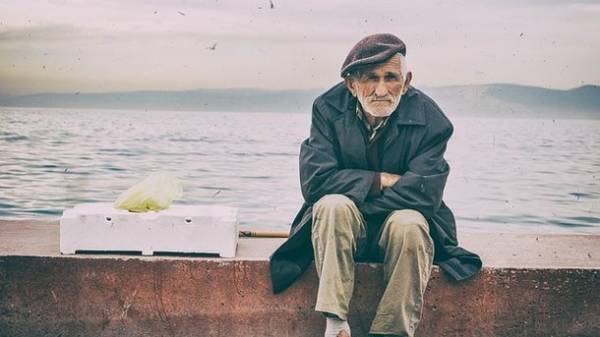 The result of the study were published on the website Phys.org.

It is noted that the study was conducted 21 years, having studied during this time, about the thousands of rhesus monkeys in Puerto Rico. The result, according to experts, is applicable to humans.

As a measure of the number of social relationships in primates, biologists have taken a number of relatives of the individual. It turned out that each family member decreased the probability of an animal dying in the next year by 2.3%.

Thus, it was found that this relationship was not found in elderly females. Scientists explain this difference in the behavior of the old generation of young apes and monkeys.

So, the animals tend to be aggressive, to occupy a place in the group, and wish that other members of the team took care of them, for example, helped to get rid of parasites. Macaque-rhesus elderly were more selective in social relations, which reduced their number, despite having a large family.

Scientists believe that the results of the study will help to know how the ancient people coexist with each other, and does it affect their quality of life. Because social ties are conducive to longevity, evolution could thus contribute to the development of primitive societies.