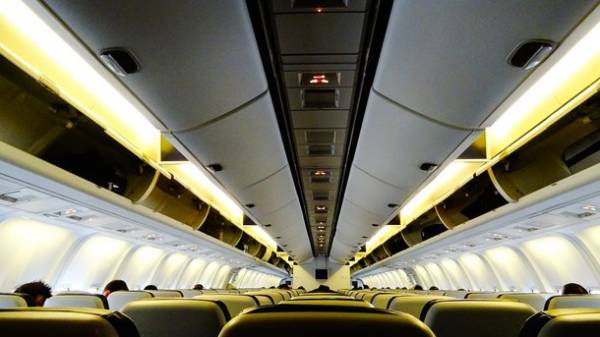 Airlines of the world have limited the access to tickets that can be obtained in the framework of loyalty programs. This is evidenced by the annual ranking Reward Seat Availability CarTrawler.

“Airlines outside the US are not doing as good as here in the US, and many of these foreign airlines will prefer to sell the seat for money, and not to give up his frequent flying passengers,” said Jay Sorensen President of the IdeaWorks consulting company, conducted the research in order CarTrawler.

As in past years, the ranking of the 25 airlines topped the U.S. Southwest Airlines, according to CNBC. To obtain a ticket for the bonus miles was possible on all flights of this company, says IdeaWorks.

In second place is JetBlue with a factor of 94.3% of flights, followed by Lufthansa (including Swiss and Austrian), Air Berlin and Air Canada, indicators for which greater than 90%.

Last on the list was a Colombian airline Avianca, providing free place for regular customers only in 38.6% of cases.

According to Sorensen, discounters are more eager to find a place for the participants of the loyalty programs, and on domestic flights this ticket is easier to obtain than international.

The rating Reward Seat Availability is built on the basis of requests for 7420 flights for the period from June to October of the current year.

We will remind, the airline announced the launch of its new low prices – the ticket prices for European lowcost will be available for early booking.