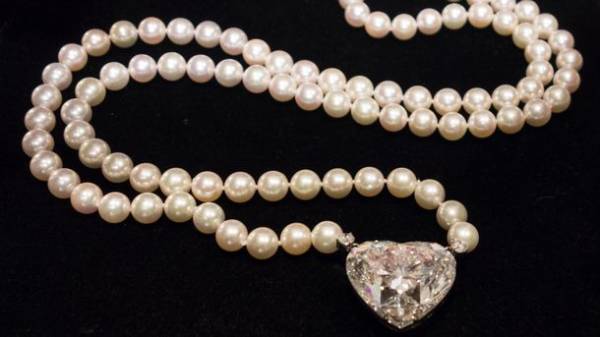 White diamond pure water in the shape of a heart, weighing 92 carats sold at auction in Geneva for 14,99 million dollars.

This is a world record for gemstones such forms, reports “RIA Novosti”.

White transparent stone called the name “Legend”. It is the largest diamond of this type ever put up for auction. Stone “features unusual clarity and color.”

The previous record price when selling a diamond in the shape of a heart accounted for 10.9 million dollars. 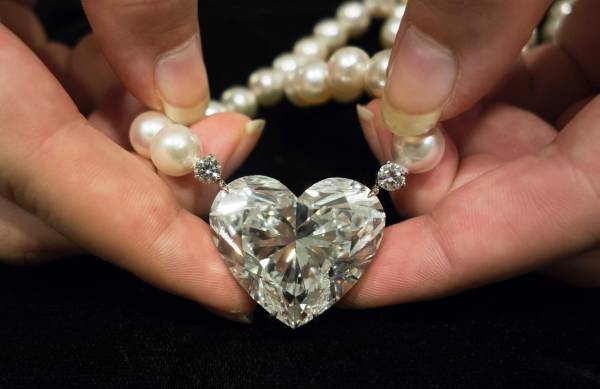 Earlier it was reported that the most expensive lot in the Sotheby’s auction in new York was the painting of Kazimir Malevich “Suprematist composition with a strip projection”.

As reported at the auction house, the painting of 1915 was sold for 21.2 million dollars at an estimated cost of 12 million to $ 18 million.

Another conspiracy theory Louise straight ahead, Ben: it was the Jews 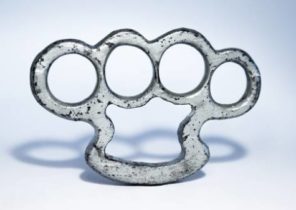