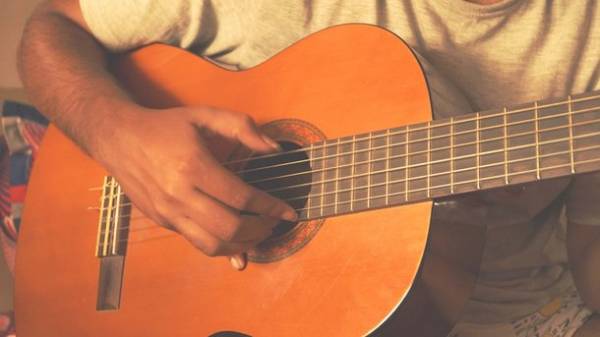 Music helps to keep youth of the brain, proved by the American scientists. In a study conducted by researchers from South-Western University, was attended by 87 volunteers. Some of them were professional musicians, others played music for about 3 years. The participants were shown a video in which speech sounds, and the researchers observed the response of neurons in their brain to these sounds, says likar.info.

The experiment showed that the neurons of the brain of older people involved in music, has kept the rate of reaction and respond to sounds with the same precision and accuracy as it happens with the young people. The brain of older musicians react to what is happening more vividly than the brain of their peers, not related to music.

A recent experiment conducted among young people showed that the mental activity of a person depends on the tone of the music he listened to eve. This relationship was discovered by the physiologists of the Rostov medical University in Russia.

In their experiment involved 66 volunteers aged 18-20 years. In the first stage of the experiment they were asked to listen Symphony no 1 by Beethoven (C major), the second – Symphony No. 5 (in C minor). Before listening and after all participants have passed a special test to determine the parameters of intellectual activity. It included an evaluation of mental productivity, accuracy of execution of tasks of sustained attention, the amount of visual information.