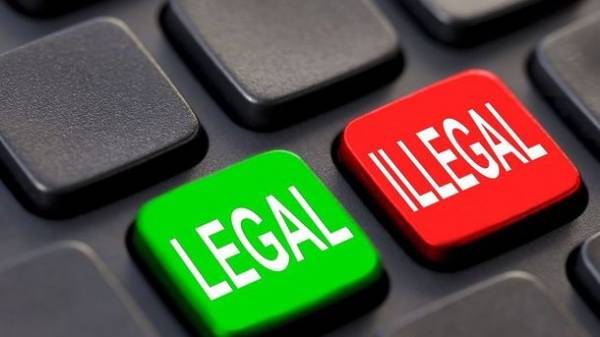 For blocking Russian sites providers need to purchase new technology. This will affect the value of the Internet in Ukraine, which is still the cheapest in Europe. This was told by Alexander Fedirko, Chairman of the Internet Association of Ukraine.

According to him, in Ukraine the Internet was built, when it was not necessary to control the content of the traffic. Providers initially purchased the cheapest equipment without analyzers of content.

“The purchase of new equipment of course will affect the operators’ tariffs. The experience of Russia, prices have risen twice. This equipment is purchased or in America or in Europe and not for the hryvnia. To continue to exist, providers will have to spend currency they don’t earn,” – said the President of the Internet Association.

According to him, because of the decree of the Council of Gazbezopasnost and defense on the prohibition of the Russian services and sites, which yesterday was signed by President Petro Poroshenko, there could be a redistribution of market communications. Small operators will not be able to buy equipment to block sites and go to buy traffic for major service providers. And this traffic will be more expensive.

Internet Association of Ukraine has calculated that providers will have to spend on the purchase of technology to control the traffic of 1 billion dollars. For the conversion systems will take one to two years.

Recall ban imposed for a period of three years. In the decree lists the sanctions against the Russian developers of antivirus software, Kaspersky Lab, Dr. Web, all the resources of “Yandex”, including “Kinopoisk”, software developers ABBYY and 1C, Vkontakte, Mail.ru and “Classmates”. 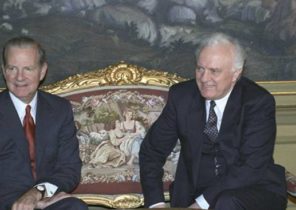 “Rashahat” through the eyes of Russian