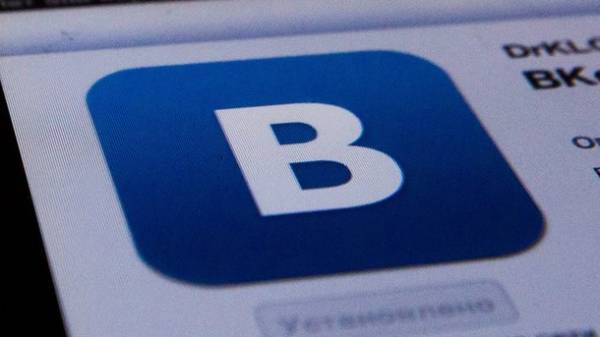 To completely block the Russian sites will take about two years and $ 1 billion. This was stated by the Chairman of the Board of the Internet Association of Ukraine Alexander Fedenko, the TV channel “112 Ukraine”.

According to Fedenko, block sites possible.

“Most likely, we will not block sites, and the entire Autonomous system, where you can find these sites and other platforms not listed in the sanctions. The user end result will be deprived not only of access networks such as Vkontakte and other platforms that were in the system,” explained Fedienko.

However, according to the Chairman of the Board of the Internet Association, a lock can be circumvented.

“Yes, this is possible, it has been proven that the “Chinese Golden shields” is not a problem now,” said Pedenko. 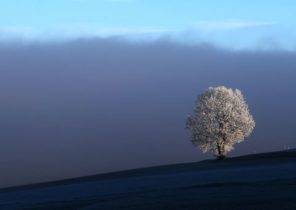