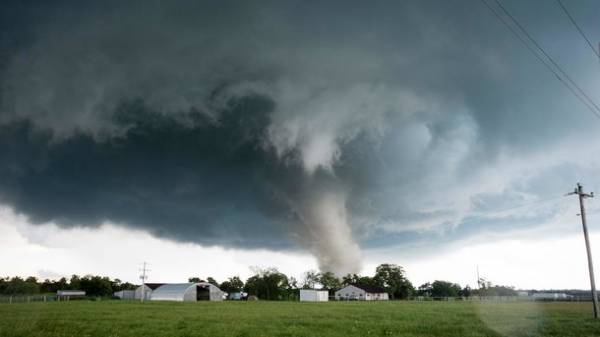 The result of bad weather in the U.S. state of Wisconsin injured 20 people. The high winds knocked down dozens of trees, damaged buildings.

County Sheriff Chris Fitzgerald told ABC television that a tornado passed near the Parking of caravans. Many of them completely destroyed. Also affected by the poultry farm.

As noted by the guardian of order, information was received of the death of one person.

Tornado quite often phenomenon in the United States. So, only on Tuesday, in addition to Wisconsin, they were recorded in the States of Texas, Nebraska, Oklahoma, Kansas.

Earlier it was reported that a Tornado swept through several small towns of Texas, there confirmed the death of four people. 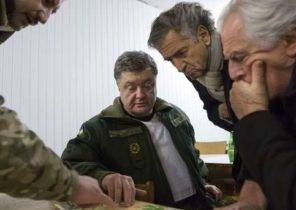