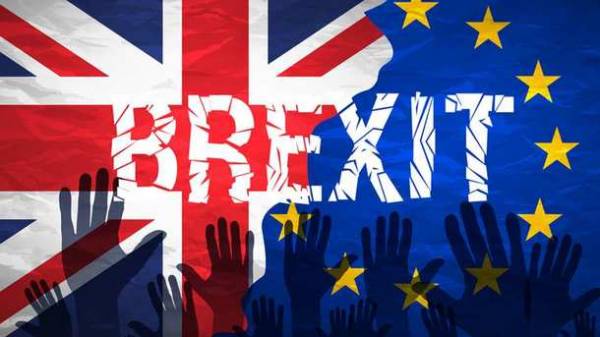 More than two thirds of Britons support British exit from the European Union.
This is stated in the results of a new YouGov survey, according to The Telegraph, reports “Ukrainian truth”.

68% of respondents would like the UK left the European Union.

Approximately 45% identified themselves as eurosceptics, while 22% said they would like the government ignored the results of the referendum in June.

In addition, 23% said that although they voted in a referendum last year to remain in the EU, however, now believe that the government is obliged to fulfill the will of the British people.

As you know, in Britain during the referendum 51.9% of voters expressed a desire to leave the EU.

Earlier it was reported that the majority of British voters believe that the decision on the withdrawal of Britain from the EU was wrong.

Recall, according to a new survey by ORB International, in the UK, 43% of citizens believe that it’s more important to have greater control over immigration than access to the single market.