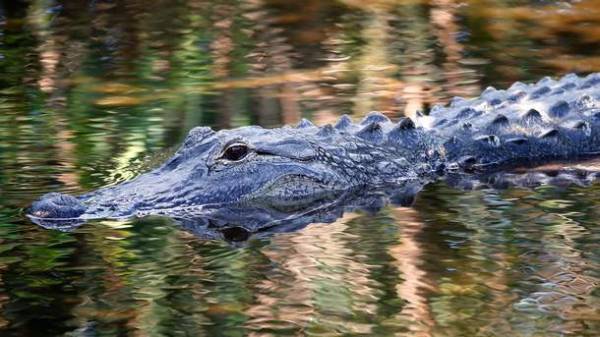 Priest Jonathan Mthethwa in Zimbabwe decided to show his followers the miracle of Jesus, who according to legend walked on water, but something went wrong and he was attacked by three crocodiles, reports “Correspondent” with reference to the Daily Mail.

It is reported that a shepherd led his disciples to the place where, as it turned out, the river is teeming with reptiles. There he wanted to demonstrate the biblical miracle in the style of Jesus – he went into the water 30 meters, then turned back, decided that the job is done, but then he was attacked by three crocodiles.

“We still don’t understand how this could happen, as he prayed for a whole week, and the crocodiles finished it just a couple of minutes”, − commented on the incident one of the disciples of a priest.

At the time of arrival of emergency personnel the priest was already dead.