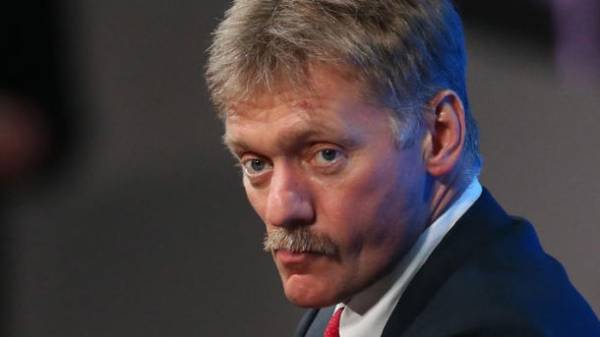 Press Secretary of Russian President Vladimir Putin, Dmitry Peskov, declined to comment on the publication on Twitter of US President Donald trump with photos of the heads of foreign ministries of Ukraine and Russia and a call to “create the world”.

May 10, trump took the White house Klimkin. Before this took place the meeting of head of the Ukrainian foreign Ministry with Vice-President of the United States by Michael Penny.
The results of these meetings in the White house said that trump wants to cooperate with the Ukrainian authorities on the settlement of the conflict in the Donbas peacefully. 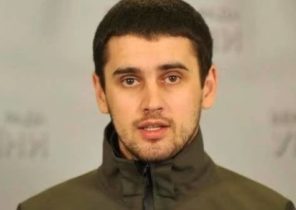