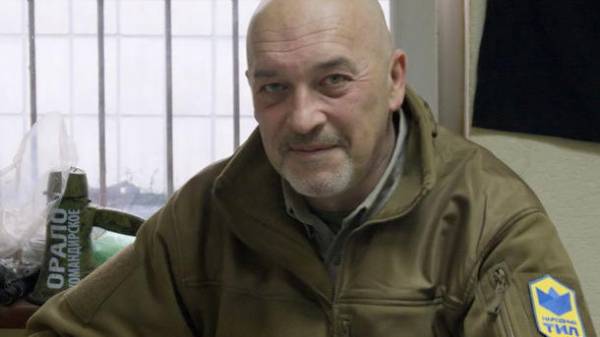 The Deputy Minister of the temporarily occupied territories and internally displaced persons of Ukraine Georgy Tuka during one of the shows on the air “channel 5” was going to propose to his sweetheart after 21 years of marriage. The corresponding video is published on YouTube.

According to him, he lives with his woman for 21 years, but the relationship is not yet registered.

“I would like to pick up the baton from its predecessor, Deputy Minister of justice on registration of marriages. And now I want to invite my wife that we 21 year of living together, but we still are not an official couple. Vita, I suggest you still register our relationship and to become my wife,” said Georgy Tuka.

We will remind, yesterday during the second semifinal of Eurovision song contest participant from Macedonia Jana Burchesky chat live received an offer of marriage from her beloved. 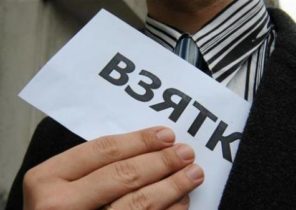