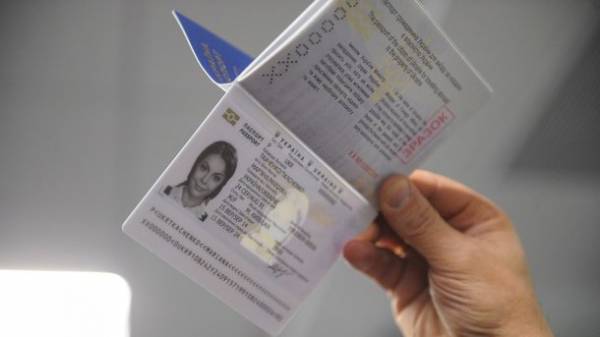 About three million 300 thousand citizens of Ukraine as of may 11, 2017 issued biometric passports for travel abroad. This was reported to Radio Liberty the head of the press center of the State migration service of Ukraine Sergey Gunko.

He said that, in particular, over the last month such passports received 100 thousand people.

Biometric passports are needed for future visa-free travel to the European Union.

As reported, the EU Council of Ministers on 11 may made the final decision about granting Ukraine visa-free regime. The decision has yet to be signed and officially published. It is expected that the visa-free regime with Ukraine will earn on June 11. 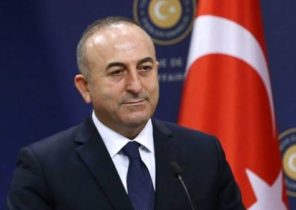 Abrupt maneuvers of China ahead of new political season