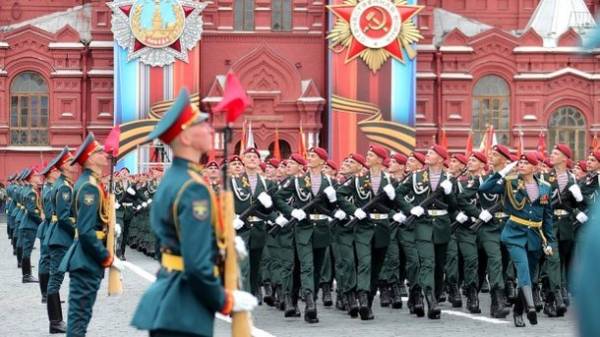 Military parade in Moscow on 9 may to mark Victory Day not visited any other world leader except President of Moldova Igor Dodon, as this was not provided. This was stated press Secretary of President Dmitry Peskov, reports “Rain”.

“Because it was not about the anniversary, some international participation was not provided,” – said Peskov.

According to him, Russian President Vladimir Putin invited only his Moldovan counterpart Igor Dodon, who was invited to the parade during a meeting in Bishkek.

“Another international participation was not provided” – once again stressed the press Secretary of the Russian President.

As reported, next to Vladimir Putin on the right hand during the Victory day Parade on red square in Moscow sat Igor Dodon, where he arrived with his wife and children.

In turn, the President of Ukraine Petro Poroshenko yesterday criticized the intention of the Russians to carry on the parade portraits of the dead militants in the Donbas, along with portraits of veterans. 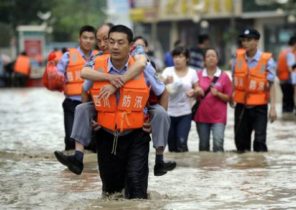