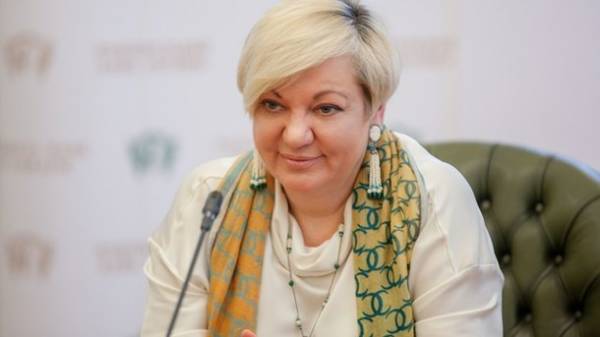 Valeria Gontareva may 10, last met with the top management as head of the NBU. This was reported by journalist Alexander Dubinsky in his Facebook, reports 24 Channel. 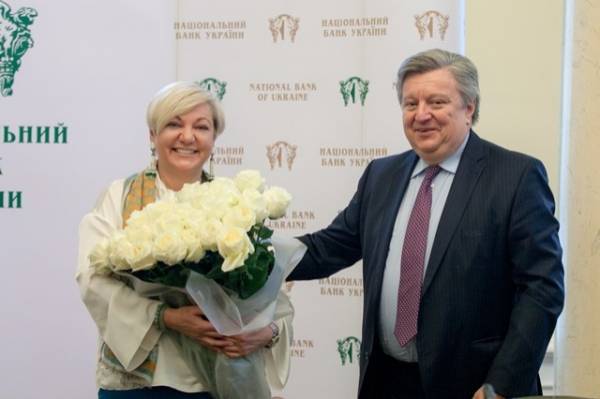 According to him, the head of the national Bank organized a farewell party for their colleagues.

Dubinsky added that one of the participants sent a photo supposedly of the party, which Valeria Gontareva emblazoned with a bouquet of vegetables and fats in the form of roses. 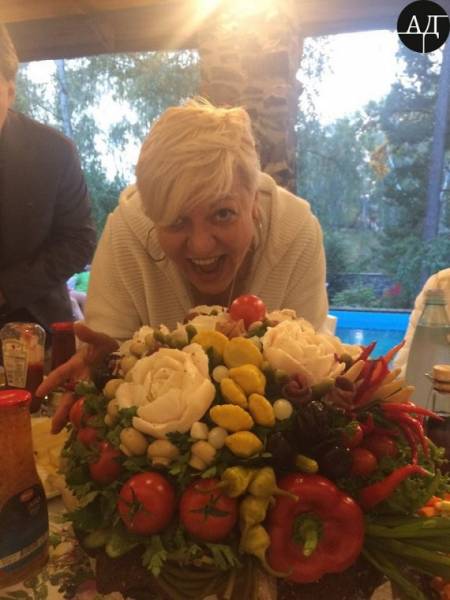 We will remind, in early April, Valeria Gontareva declared that resigns from the post of head of the NBU and may 10, expires on the last day of the tenure.

President Petro Poroshenko has not yet announced who will be his successor, but this position designate the Chairman of the Board “Raiffeisen Bank Aval” Vladimir Lavrenchuk. In the meantime, the acting head of the national Bank will execute the first Deputy Yakov Smoliy.