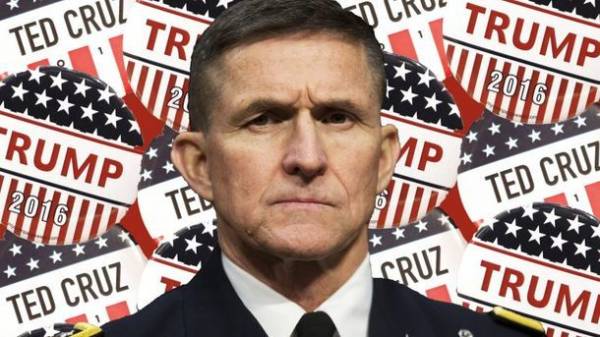 “The national security Advisor, in fact, could be subjected to blackmail by Russia,” she said at the hearings in the Senate on the question of the so-called “intervention” of Russia in the election campaign of the President of the United States.

Yates said that he shared the concerns about Flynn with the White house adviser on legal issues of Don Mak-Gan, which held two meetings.

Recall, trump was appointed Advisor to Flynn, but later fired him in connection with the scandal associated with the fact that Flynn had concealed information about his contacts with the Russian representatives. 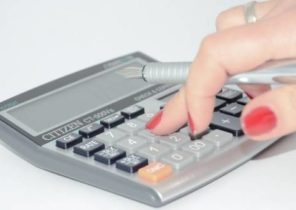