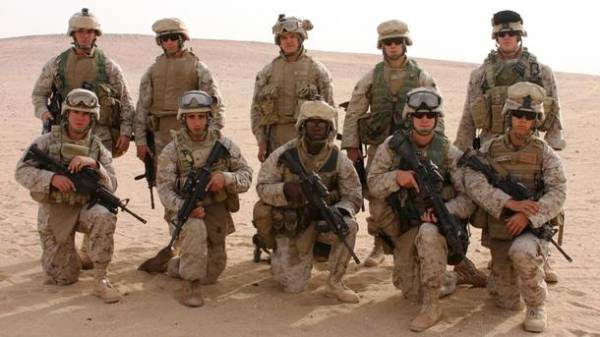 In the United States army are working on a new version of “Fundamentals of preparation and conduct of operations,” which provides for the conduct of full-scale war with the use of armored and mechanized infantry formations. The U.S. doctrine provides a military conflict against countries such as Russia or China, reports UNN, citing the Warrior.

A hypothetical armed conflict with Russia or China, according to military theorists of the USA Army, can be expressed in a full-scale operation with the use of large combined-arms and tank formations. With this aim, the US army is developing a new “Framework for the preparation and conduct of operations” or FM 3.0 Operations.

“We are working on the next version of “Fundamentals of preparation and conduct of operations.” The geopolitical situation, the potential of our opponents are continuously changing and improving, and we are not able to afford a backlog,” commented the Deputy chief of staff of the US army Ricky Smith, dedicated to issues of training and development of doctrinal documents.