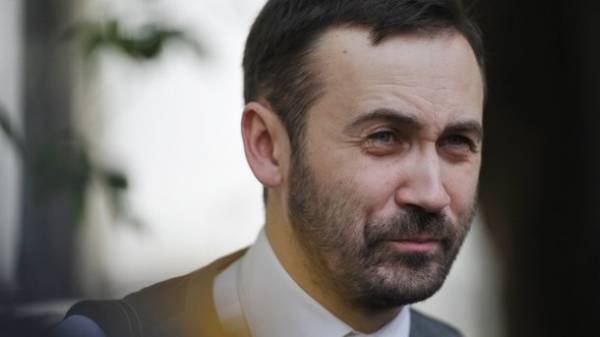 Russian opposition leader Ilya Ponomarev, commenting on today’s rally in Moscow, explained why in Russia in recent years greatly increased the protests. This he said in a broadcast on NewsOne.

“The reason rally – in the growth repression. The further, the more our government becomes authoritarian, the more people goes to jail. The government is now engaged in direct physical violence against activists. There are those who died who have large health problems, many are forced to emigrate. At such moments, all ideological differences must take second place”, – he said.

While Ponomarev stressed that a strong United opposition in Russia both was not, and no.

“The opposition as an organized political force in Russia. There are the oppositionists, the shares show that people’s anger is not going away. But the party with the friendly people and the order no. Alexei Navalny tries to substitute himself and his charisma that purpose, but the majority of citizens understand that under this flag can occur and return in 90-e years, what people do not want”, – said Russian politician.

As reported today, several thousand people came out to protest in Moscow.