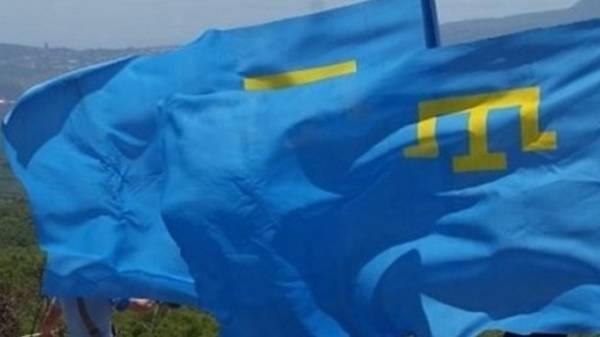 The Committee of Ministers of the Council of Europe demands from the Russian Federation to lift the ban of the Mejlis of the Crimean Tatar people and to allow its leaders to visit the occupied Crimea.

This was announced by the Minister of foreign Affairs of Ukraine Pavlo Klimkin on Twitter.

“The Committee of Ministers of the Council of Europe urged to cancel the decision to ban the Mejlis and banning the leaders of the Majlis of the entrance to the Crimea. Another lever of pressure on Russia!”, – stressed the head of Ukrainian foreign Ministry.

He also said that the Committee of Ministers invites the Council of Europe Commissioner for human rights to consider adopting measures in assessing the situation with human rights in Crimea.