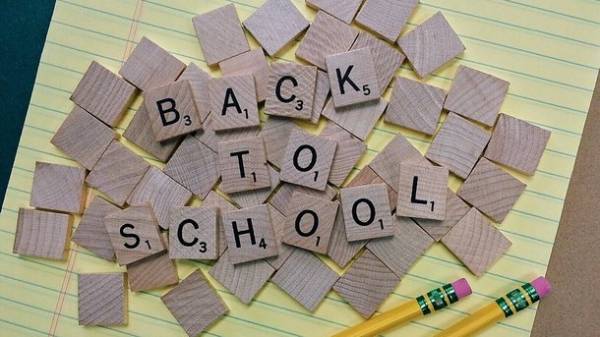 The Cabinet of Ministers of Ukraine approved the Order of certification of applicants for admission to public service relatively free of state language. This is stated in the government decision No. 301 of 26 April 2017.

According to the document, organizes and conducts the certification of authorized higher educational institution, which creates the appropriate Commission. The list of such institutions is published on their official websites and on the websites of the National Agency for civil service and the Ministry of education and science of Ukraine.

Certification in oral form includes a business conversation in a specific scenario and message presentation to a Board topic. In writing the candidate will be offered a test task translation of texts on professional issues.

After passing the certification individuals applying for admission to the civil service, have received certification.

Fluency in the national language, according to the Cabinet decision is already vindicated those candidates who meet one of the following criteria:

Recall that in March 2017 people’s deputies supported in the first reading a bill which proposes to introduce quotas for Ukrainian language television.

The representative of the Russian foreign Ministry Maria Zakharova, commenting on a Ukrainian legislative initiative, accused Kiev in “linguistic genocide”.

Also Verkhovna Rada voted in the second reading for the bill on the ban of import on the territory of Ukraine of the books “anti-Ukrainian orientation” of Russia and the temporarily occupied territories of Ukraine. For the bill then voted 237 deputies.