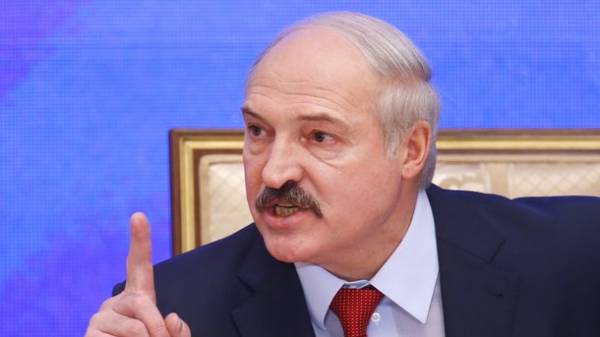 President of Belarus Alexander Lukashenko has declared that Minsk is ready to continue to do everything necessary to restore peace in Ukraine.

“Belarusians have long lived in good neighbourly relations with the Ukrainians, we share a long history and similar culture, and close economic ties. Providing the Minsk platform for negotiating a settlement of the situation in Eastern Ukraine, we will do everything necessary to restore peace and tranquility. In this regard, you can rely on us”, — Lukashenka said Tuesday in Minsk.

Earlier it was reported that during a meeting between Lukashenka and Poroshenko, the Belarusian leader called to “stop the internecine squabble, to stop a showdown with guns.”

The settlement of the situation in the Donbass is discussed, including during meetings in Minsk the contact group, which from September 2014 adopted three documents regulating the steps to de-escalate the conflict.

However, after the armistice agreements continuing skirmishes. 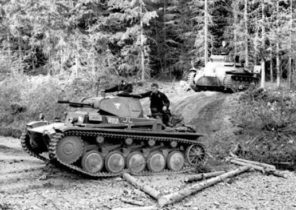