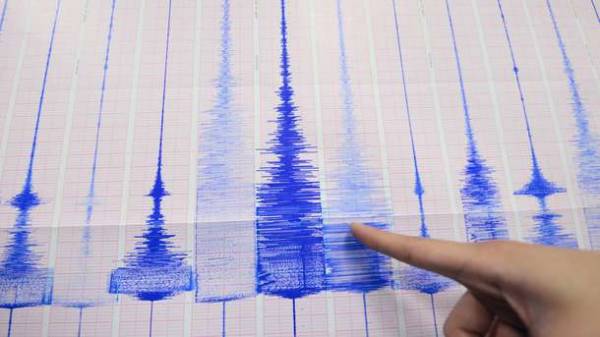 The earthquake of a magnitude of 6.2 occurred at the border of the U.S. state of Alaska and Canada, according to the US Geological survey (USGS).

The epicenter of earthquake was located 88 kilometres to the North-West from the village of Skagway in Southeast Alaska. The earthquake lies at a depth of 2.2 kilometers.

Information on victims and destructions did not arrive yet. 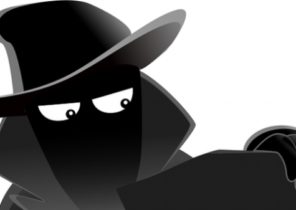