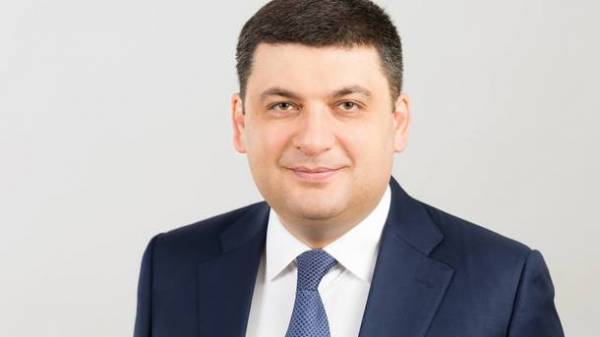 Prime Minister Vladimir Groisman said about the growth of the average wage in March of this year.

The head of government noted that in the whole year in Ukraine, revenue growth was more than 37%, while inflation over this period was about 15%. “I can safely say that wage growth is finally outpacing the rise in prices. And this is what we want: economic growth be converted into real benefit for every Ukrainian,” said Groisman.

Earlier it was reported that today the Ukrainians raised the minimum pension and minimum wage: how many are now going to.