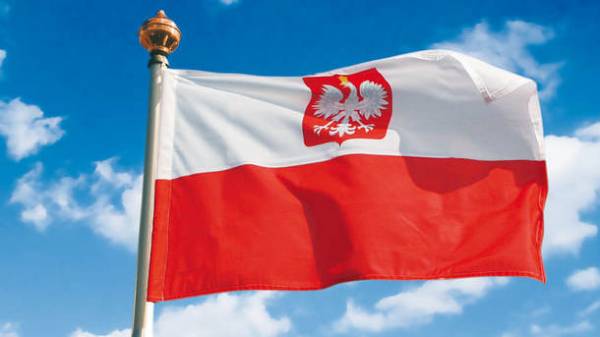 “Operation “Vistula: 70 years later” – under such slogan in Przemysl in this year will honor the memory 140 thousand Ukrainians deported from the territory of South-Eastern Poland in 1947. About it writes Gazeta Wyborcza, adding that, traditionally, the events dedicated to the event, financially supported by the Polish Ministry of internal Affairs and administration, according ZN.ua.

But this year, as the newspaper notes, the Department refused to allocate funds. Therefore, a Committee was formed for the organization of commemorations, which included the historian and public deyatel Danuta Kuron, writer and filmmaker Christine Zachwatowicz-Vida, the Ombudsman Adam Bodnar, father Tomas Dostatnih, former member and scholar of Ukrainian origin, Vladimir Wet, Polish actor Andrzej Seweryn and writer Andrzej Stasiuk. They announced the collection of funds for commemoration of victims of “operation Vistula”. Thus, they managed to collect 97 thousand PLN.

These funds in przemyśl will be panel discussions, movies, concerts in honor of the victims of deportation. Participation in the celebrations promised to take the Vice-speaker of the Sejm Bogdan Borusewicz. Honoring the memory of the victims of the operation “Vistula” will begin tonight. In the “people’s house” of Przemysl will be signed annual appeal on behalf of the anticommunist opposition, clergy and academia. Saturday will be meeting with the writer Andrzej Stasiuk, and on Sunday – “III Congress of Ukrainians in Poland.”

On this day also planned a variety of theatrical performances. Organizers urge everyone who will come to events, to bring the one thing you would take with you if you had to leave your home. Those who in the past have found themselves in such a situation, tell us about your experience.

During the “Congress of Ukrainians”, the participants will discuss topics of Ukrainian heritage in the Borderlands, prospects in the coming years and the impact of “operation Vistula” of the Ukrainian culture in Poland.

Earlier in the Ministry of culture of Poland called legitimate the dismantling of the monument to soldiers of the UPA in Gruzovikah. 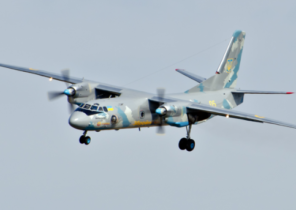