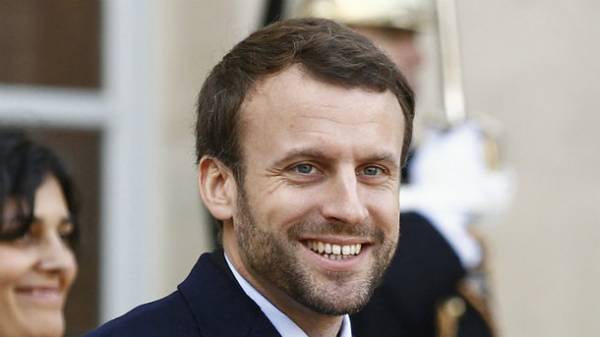 The candidate for President of France, ex-economy Minister Emmanuel macron is worried that the referendum in Turkey will lead to the absolute power of President Tayyip Erdogan.

“It is impossible that the Turkish referendum led to absolute power. When I’m elected President, I will reach out to all Democrats,” said macron.

As you know, constitutional referendum in Turkey on the transition to the presidential form of government with a parliamentary ended with the victory of his supporters with a narrow margin. According to preliminary data, they scored 51.2% of the votes, which is 1.25 million more than opponents of constitutional reform.