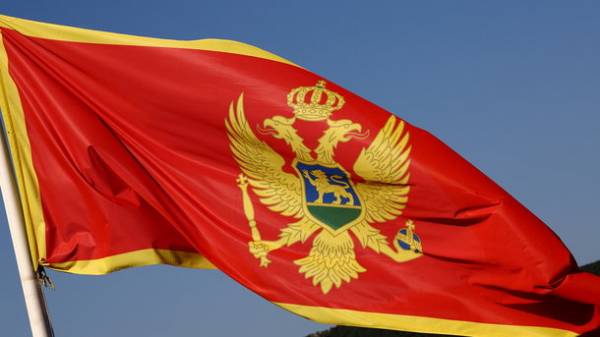 The Parliament of Montenegro voted for the ratification of the law on the country’s accession to NATO. It is reported by the Montenegrin broadcaster RTCG, reports “Ukrainian truth”.

The deputies voted for the country’s accession to NATO unanimously – a law was supported by 46 MPs.

Montenegro received an official invitation to NATO in early December 2015. To turn it into a full-fledged member of NATO requires ratification of the relevant document by all 28 member countries of the Alliance.

We will remind, earlier ex-the Russian diplomat called the main organizer of the attempted coup in Montenegro, which was to prevent the country’s accession to NATO. 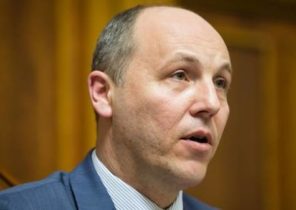