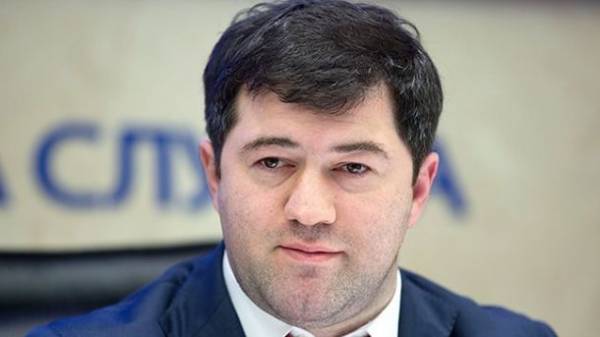 Protection suspended from the post of Chairman of the State fiscal service of Ukraine Roman Nasirov is preparing a lawsuit to the European court of human rights (ECHR). A statement by the lawyer Igor Stepanov published on page protection, Facebook, transfers TV channel “112 Ukraine”.

“In the European court, we prepare the documents. The maximum number of procedural violations. The number of which already exceeds the limit, it will all be sent there (to the ECHR, ed.), the court will assess,” said Stepanov.

He noted that the defense feels confident.

“The more we get procedural irregularities, the more we will have a position,” – said Stepanov.

Today, the Solomensky district court of Kyiv has extended for two months the obligation under the existing measure for the ousted President of the SFS of the Roman Nasirov.

Recall that the Solomensky district court of Kiev chose Nasirova measure of restraint in form of detention for a period of 60 days with the right to make UAH 100 million of collateral.

Later, the wife Nasirov has made him Deposit in the amount of UAH 100 million.

Chairman of the State fiscal service of Ukraine Roman Nasirov is suspected of abuse of office and embezzlement of public funds in the amount of over UAH 2 bn. The consequence considers that Nasirov, acting in the interests of the Deputy Onishchenko, under the “gas case” is groundless, provided the number of enterprises the possibility of tax liabilities in installments.