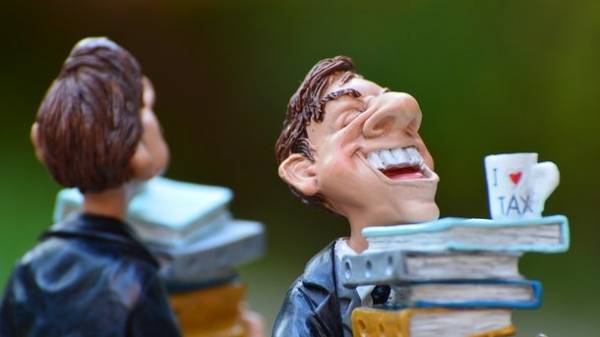 This year, the government, according to priority plan of action initiates a bill that would force the Ukrainians to declare their income. In addition, Ukraine will introduce an automated system of monitoring of expenses. If it turns out that the family spent more than earned, you will have to explain fiscal service, where they took the money, or to pay a fine. The website “Today” figured out how and when you can make declarations to all.

How this will work

“The shadow is approximately 50% of the entire economy,” – said in his video at the end of last year, Prime Minister Vladimir Groisman. This means that in the country “hidden” half of the GDP, from which no taxes are paid to the budget. One of the ways to bring the incomes of Ukrainians from the “shadow” – to control costs. For this purpose parliamentarians a draft law on compulsory Declaration of income.

At the moment the document has not been registered in the Parliament, says, “Today,” a member of the parliamentary Committee on taxation and customs policy Nikolay Frolov. The provisions of the bill are still under discussion. Thus, some propose to introduce a mandatory Declaration for those who are in the first (“zero”) of the Declaration will register the property and income in the amount of one million hryvnia, others want to enter the Declaration for Ukrainians, 500 thousand hryvnias. 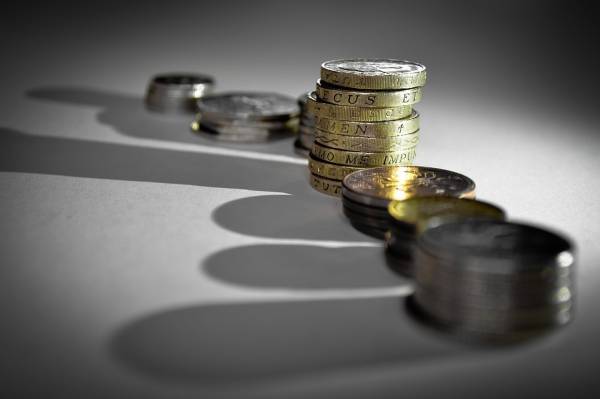 “We need to set a minimum, after which the citizen of Ukraine is obliged to participate in the Declaration. And if Ukrainian has a low income and a bit of real estate, he is not obliged to make a Declaration. You need to hold a large debate on what threshold to start declaring. It is believed that it should be a million, and take into account the value of the property, and wages, and savings. Others call 500 thousand to two million. I believe that we need more to discuss this question”, – says the MP.

“We need to conduct a wide-ranging discussion about what threshold to start declaring. It is believed that it should be a million, and take into account the value of the property, and wages, and savings. Others call 500 thousand to two million. I believe that we need more to discuss this question”, – says the MP.

For example, if the minimum is set at one million hryvnia, Ukrainians, who “amassed” less than 37 thousand dollars, a “zero” Declaration can not fill. The first Declaration will provide an opportunity “to legalize” income received including from the informal sector. To explain the source of these savings is not necessary. But next year, if it turns out that the family spent more than earned, will either need to show the sources of income, or pay a fine.

Who and how can be punished

Mandatory Declaration in the first place will affect the Ukrainians with high shadow income. Last year, President Petro Poroshenko signed a law on partial disclosure of Bank secrecy – the Ministry of Finance received access to information about deposits and Bank transfers of individuals. Officials are tracking a large purchase using a credit card, the Deposit account. In addition, information from registers allows you to monitor the purchase of real estate and cars.

In fiscal service will not receive information about all the costs. At the moment, parliamentarians are discussing: the purchase of at what amount it cost to fix. So, in an interview with “Today” head of the Committee on taxation and customs policy Nina Southerner said it planned to consider costs from 150 thousand hryvnia for one purchase. At the same time part of experts to consider the need to buy 50 thousand.

If after filling the second Declaration will be that the family spent more than earned, you will have to pay a fine. Under the tax code, for tax evasion entails a fine in the amount of 10%. In addition, this amount will have to pay personal income tax (pit), and military training. For example, if the family “forgot” to declare 37 thousand dollars (the equivalent of one million hryvnia) and bought for this amount, the apartment will have to pay a fine in the amount of 100 thousand UAH and 195 thousand in taxes (18% of personal income tax and a 1.5% military duty).

As noted by Alexander Pochkun, the Declaration is not only fixing their taxes, but the ability to use tax benefits. “If, for example, children learn in higher educational institutions, it is possible to return part of the taxes paid. There are other benefits, which many simply do not know”, – the expert believes.

The Cabinet plans until the end of 2017 to develop a bill on the introduction of the universal Declaration, reads the priority action plan of the government. Mykola Frolov explains, to pass a bill this year really, but we need to discuss what year to introduce a Declaration.

Alexander Pochkun said that after the adoption of the law can cause problems with the control system. So, fiscal service will have to process a large amount of information. In addition, according to experts, questions arise about how information is stored about the welfare of Ukrainians will not get it in the wrong hands.

“Unfortunately, we see that information about taxpayers can often be bought on Petrovka. Private information about individuals can get in the open access, and given that the crime rate is high enough, it can be used against the Ukrainians”, – says the expert. 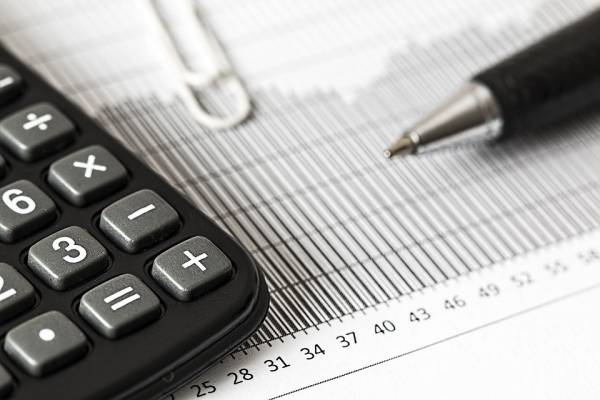 “You need to have earned civilized norms. Therefore, in parallel with the development of a package of documents on the deoffshorization of the need to introduce liberal rules in the Tax code with lower rates, simplification of administration. I think this position would support the IMF, because there, too, are interested that Ukraine has carried out the offshore system and created a transparent tax system,” says a Southerner.

Recall that the first tried on himself declaring high-ranking officials and parliamentarians. Only the powers that be have declared about 30 billion, half of these funds – cash.

After the MPs have introduced amendments to fill in the Declaration need all the Ukrainians, who work in the field of anti-corruption and monitoring activities of the prevention of corruption. In response, some activists said that the amendments of the pressure on the public sector of Ukraine.

The Committee on tax policy are sure that the universal Declaration is not a pressure on the Ukrainians, but a way to pull the economy out of the shadows. “The bill does not increase the tax burden on citizens. I know speculation on this issue. We have a lot of corruption fighters, who want some declared all your income and expenses, as if it were their concerns, then people start screaming that someone is stalking them that they are being watched,” says Mykola Frolov.

By the way, the “zero” Declaration of use in many countries. For example, such a practice exists in the United States, great Britain, Ireland, and Italy. “Citizens of Ukraine are obliged to pay taxes – that’s right. In the framework of those obligations is the law people must pay taxes. Otherwise we have nothing in the country will not work. And to show the correct example should our officials,” – said Alexander Pochkun.