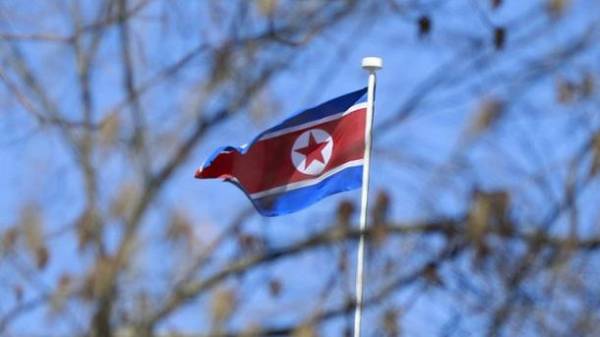 The United States intends to increase sanctions against North Korea to force Pyongyang to abandon its nuclear program, said in a joint statement by Secretary of defense James Mattis, Secretary Rex Tillerson and the Director of national intelligence Dan Coates.

“The President’s approach aims to force North Korea to abandon its programs (the development of) nuclear and ballistic missile programs to proliferation (nuclear weapons) by tightening economic sanctions, the use of diplomatic measures, together with our allies and regional partners”, — stated in the document.

At the same time, Washington has stressed that focused on a peaceful solution of the denuclearization of the Korean Peninsula and is ready to negotiate, although it does not refuse to protect their own interests and interests of allies.

United States, according to the statement, interact with “responsible members of the international community to increase pressure on North Korea aimed at convincing the regime to start the de-escalation and return to dialogue”.

On Wednesday, the US administration held a special closed briefing for all members of Congress that spoke about their approaches to solving the problem of North Korea.

The situation around North Korea escalated on the background of large-scale military exercises the U.S. and South Korea, in particular, the destruction of the Pyongyang leadership in case of war. North Korea responded by testing of ballistic missiles, warning that they are ready to make a preemptive strike at the enemy’s military bases in South Korea, Japan and the United States.