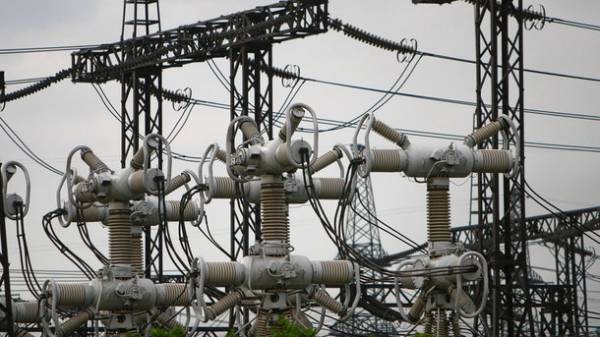 The supply of electricity to the occupied areas of the Lugansk region will have to pay the Russians. This amount will be recorded in the “loss” of the Russian Federal grid company (FGC), according to the publication “Kommersant”, citing two sources in the network complex.

According to analysts, it will raise the rate FSK 2.5 percent, and consumers of the Russian Federation will overpay 2-4,6 billion rubles per year.

“Delivery “LC” will be written off on technological losses of FGC. The growth of these losses compensate for the increase factor in the formula for calculating the rate of FGC . The scheme will dilute the supply of electricity in the “LC” all Russian energy market [Russia]. The main burden through the payment of the tariff will fall on all consumers, except the population”,— said the source publication.

Also, “Kommersant” does not rule out that Russia will have to provide the so-called “LNR” and “DNR” water: yesterday the head of Ministry of Ukraine Igor Nasalik said about a possible stop of supply, as the fee is not received.

Recall From April 25 “Ukrenergo” has completely stopped the supply of electricity beyond the control of Kiev so-called “LNR”. After that Moscow has said it will provide Lugansk energy in the framework of “humanitarian support”. 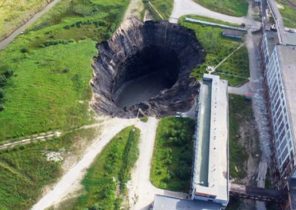 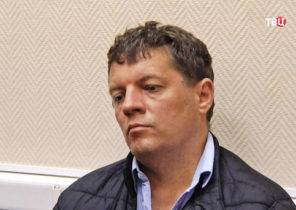