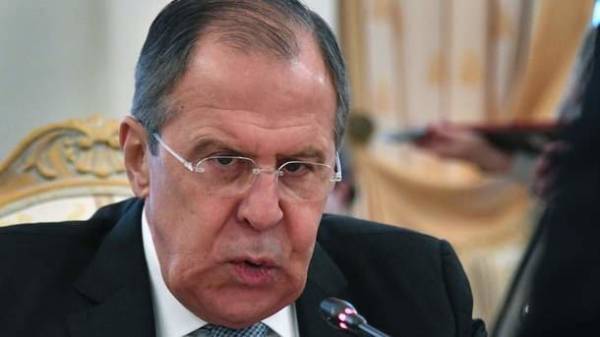 Russia is not supplying weapons to the militants of the terrorist group “Taliban” in Afghanistan. This was stated by Minister of foreign Affairs of the Russian Federation Sergey Lavrov, reports “RIA Novosti”.

According to him, such statements by American military and intelligence are “false and unprofessional”

“As for the statements about allegedly supplied arms to the Taliban, who heard from the military in Washington and from the military, who run the US group in the region, including Afghanistan, non — professional ads, not based on anything. Whatever is negative may be said about Russia, but look — not a single fact proving these negative statements, no one makes. I am convinced that those who in the US gets paid to deliver leadership, accurate intelligence, know that this is false claims,” – said Lavrov.

As reported earlier today, Reuters has learned from a senior source in US intelligence that Russia is supplying weapons to the Taliban in Afghanistan.