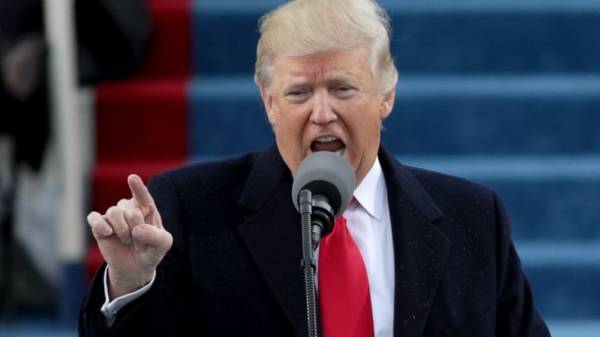 President Recep Tayyip Erdogan will meet with U.S. President Donald trump at the White house during his future visit to the US in mid-may. This was stated press Secretary of the President of Turkey Ibrahim Kalin, Reuters reports, reports “Ukrainian truth”.

According to him, the invitation came from trump.

At the meeting, as reported by Kalin, the presidents will discuss Syria, Iraq and the question of possible extradition from the US of the Muslim religious leader Fethullah Gulen, whom Ankara accuses of organizing the coup attempt in 2016.

Earlier, the media pointed to the fact that the President of the United States Donald trump congratulated the President of Turkey Rajep Tayyip Erdogan on the victory in the constitutional referendum, while Europe anxiously follow the new course of the country.