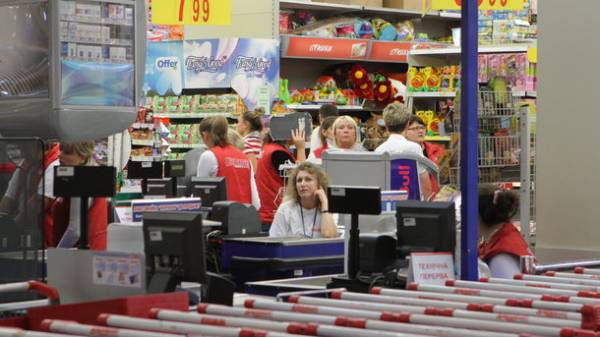 The volume of retail trade turnover of enterprises that operate in retail trade, for the reporting period amounted to 118 billion 832 million UAH, which is 3% more data for January-March 2016

At the same time, the wholesale trade enterprises in January-March 2017 amounted to 374 billion UAH 151.4 million, which is 1% higher than the same period last year. 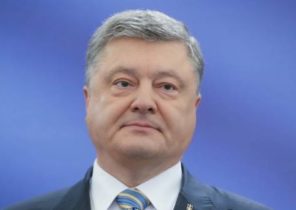