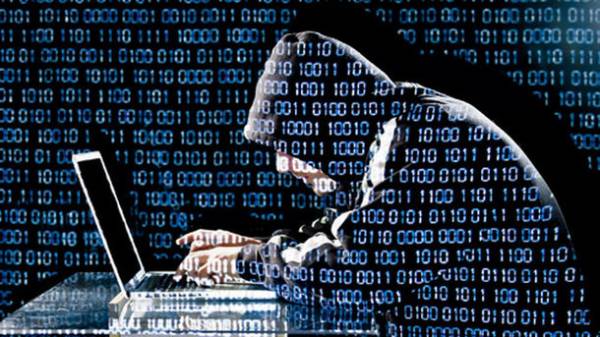 As reported a press-the Secretary of the Parliament, suffered less than 1% of the 9000 users the parliamentary server.

The press Secretary also noted that the email hacking was made possible because of too simple passwords, which are not consistent with the recommendations of the parliamentary computer services.

Is now under investigation to determine if any information in the hands of hackers.

Both houses of Parliament on Monday will again start to work.

This incident happened a month later after the 48 units of the National health service of Britain has been hacked.

“In recent days we have seen reports that even passwords of the members of the Cabinet are for sale on the Internet,” said international trade Minister of great Britain Liam Fox.

“We know that our government organizations are exposed to attacks, so there is nothing surprising in the attempt to hack into the parliamentary email,” he added.

“This is a warning to everyone, be they in Parliament or somewhere else that they need to take all possible measures to ensure its own cyber security,” the Minister said.

A cyber attack reported in the “Twitter” liberal Democrat Lord Renard, asking him to send him an SOS message, not email and SMS.

The national center for cybersecurity and the National Agency for the fight against crime began an investigation into the incident. 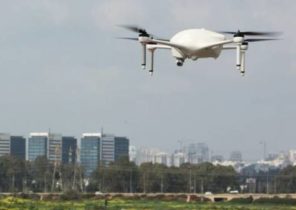