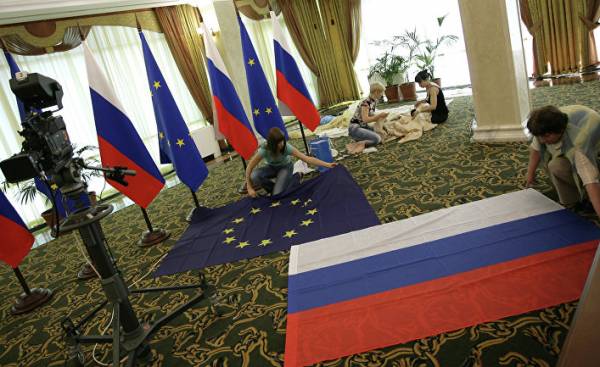 Current President miloš Zeman is often in conflict with the government and the foreign Ministry in issues of foreign policy. According to the candidate for the presidency, it’s bad. “The President should not defend in the international arena, a position that is different from the position of the government of the Czech Republic,” said Dragos portal E15 in a short interview on the topic of foreign policy.

E15: the foreign policy continues to be affected by the annexation of the Crimea. A solution to the issue if elected you would promote? You would cancel the sanctions?

George Dragos: the Annexation of Crimea by Russia is a violation of the basic rules of international coexistence. In the 90 years that Russia (along with the US and the UK) explicitly guaranteed the territorial integrity of Ukraine. Moreover, it is very disturbing that this act of aggression supported by the majority of the Russian public.

Thus, the annexation of Crimea was a clear violation of international agreements and sanctions have become the logical consequence of this. I don’t see any reason to lift the sanctions. The President of the Republic should not stand in the international arena, a position that is different from the position of the government of the Czech Republic.

— Do you feel that the Czech Republic might be some kind of bridge between Russia and the EU?

— Talk about “the bridge” means to mislead, because we are part of the European Union. To play the role of a bridge, you need to be a third party, which we in any case are not.

But, of course, true that we, unlike many Western EU members has many years of experience in terms of the mentality of Russia, and not only because of its proximity, but also because of its influence on our country after the occupation in 1968. Therefore, we can rightly warn against the naivete that showing some strength in the Western countries against Russia.

Despite all this, or rather because of the fact that we have a better understanding of the situation, we are interested in Europe, so we in the future have been established profitable for us political relationship with a stable Russia. However, again I stress that foreign policy forms the government, not the President.

The New York Times (USA): which country will flourish in our world after a pandemic?