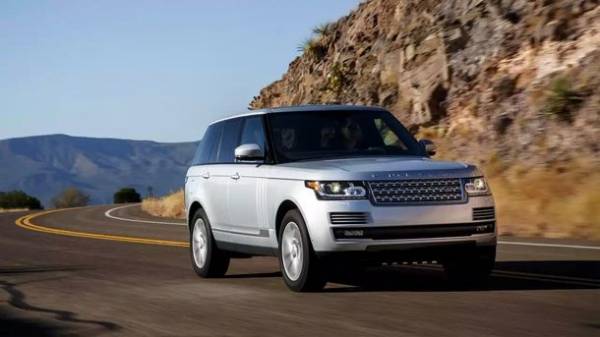 Zotye new crossover-style Range Rover may appear in 2018, and while it appeared the patent image, writes Autocentre.

Chinese brand Zotye has become known for creating clones of the Porsche Macan and Volkswagen Touareg. There are in the line and the crossover is created based on the Range Rover Sport. Now, the Chinese designers started to copy his big brother Range Rover.

In the Internet appeared the patent image of the new model that might appear in 2018. Apparently, the Chinese crossover will be the flagship Zotye, because the car is larger than other off-road models of the brand.

In the design of the immediately visible features of the Range Rover, although, for example, lamps made in the spirit of optics Land Rover Discovery 2017.

Detailed information about the new model yet, but can assume that the new Zotye will get a 2.0-liter turbo engine, about 200 – 220 HP and seven-speed transmission with two clutches. Perhaps the emergence of the versions with front-and all-wheel drive. 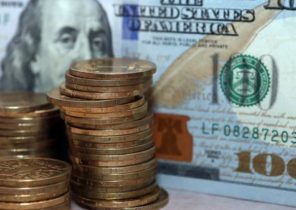