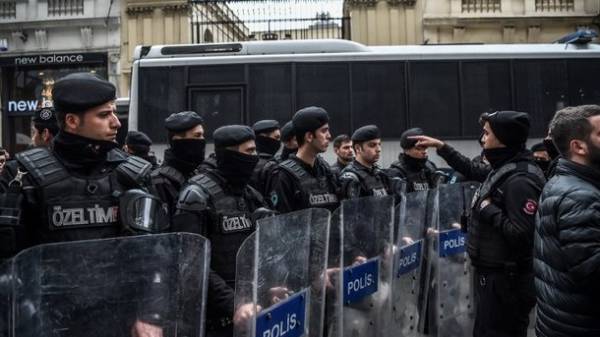 Turkey intends to extend the lasting nearly nine months the state of emergency (disaster) after the holding of the referendum on constitutional amendments, reports NTV.

According to TV channel, the decision to extend the state of emergency, apparently, accepted in the Council of national security of the country.

Emergency mode is entered Turkey after the military coup. She was committed on the night of July 16, 2016, but the plans of the rebels has failed. Ankara accuses the rebels of the Muslim theologian Fethullah Gulen, who currently resides in the USA.

The opposition stated about violations during the referendum, in particular, criticizing the decision of the electoral Commission to count valid ballots and envelopes without stamps. The opposition intend to appeal the outcome of the referendum in the Turkish constitutional court and, if necessary, the European court of human rights.