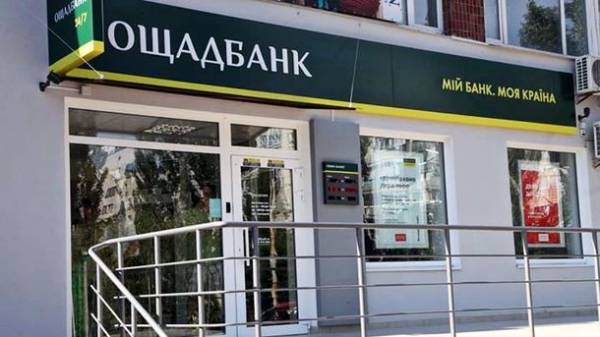 “Our priority was to restore profitable operations of the Bank. Managed to achieve target in 2016 and to keep this positive trend in the current year. Oschadbank is one of the few banks in the market, which demonstrates a profitable activity,” – said the head of the Bank Andrey Lush.

As you know, “State savings Bank of Ukraine” (Oschadbank) registered by the National Bank of Ukraine on 31 December 1991. 100% of shares belongs to the state.