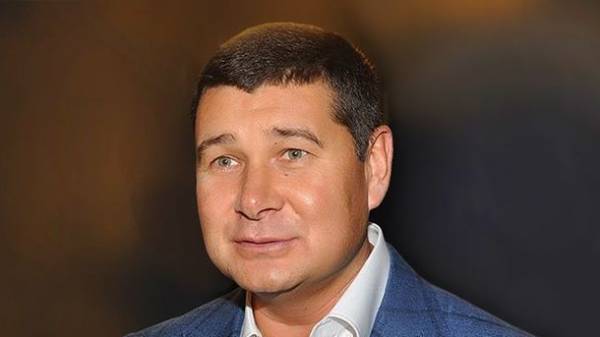 In Montenegro detained a Ukrainian woman Irina Musienko, which is suspected of involvement in the so-called “gas scheme” MP Oleksandr Onishchenko. About it on Wednesday reports a press-service of Specialized anti-corruption Prosecutor’s office.

Indicates that SAP is preparing her extradition to Ukraine. “The day of the first arrests of participants of the “gas scheme” – 15.06.2016 Musienko, I. N. left the territory of Ukraine and so far not returned,” according to SAP.

It is reported that on 13 August 2016 Musienko is reported about suspicion in Commission of criminal offences and resolution of the detective of NABOO from 13.08.2016 announced the search for the suspect Musienko, I. N.

As you know, among the accomplices of the crimes in which the accused MP from the “will of the people” Alexander Onishchenko, the figure of about 20 people.

Onishchenko is suspected of organizing a scheme for the theft of funds in the extraction and sale of natural gas in the framework of agreements on joint activities with JSC “Ukrgasdobycha”, which was caused to the state damage for the sum about 3 billion UAH.

The Verkhovna Rada gave its consent to bringing him to justice, detention and arrest, on the eve of the vote, taking advantage of the status of MP, Onishchenko left Ukraine.