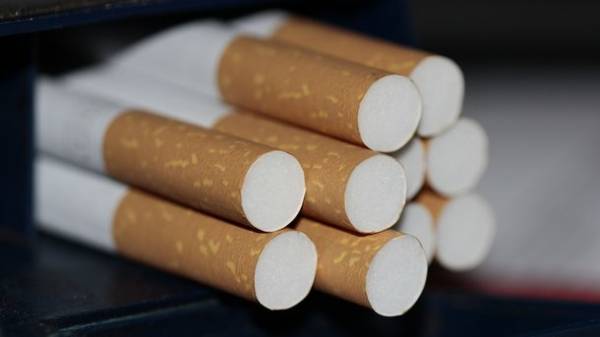 Pechersk district court of Kyiv seized the corporate and banking account in PrivatBank tobacco monopoly “Tedis-Ukraine” suspected of sponsoring terrorist “L/DNR”. This is reported by “Ukrainian news” with reference to the materials of the court.

So, on 3 April 2017, the court decided to arrest the corporate rights of the company and banned the founders and workers of the “Tedis-Ukraine” to dispose of them in any way.

On 5 April, a decision was made about the arrest of funds on the current account in the Kiev branch of PrivatBank.

Recall that in late March, the security forces exposed the scheme particularly major tax evasion and illegal transfer of billions of hryvnia from Ukraine through the company “Tedis”. Including the company is accused of financing terrorism. However, TEDIS Ukraine denies all allegations of the Prosecutor General, the company has already sought the protection of the President of Petro Poroshenko and interior Minister Arsen Avakov.

In addition, law enforcement officers raided the Antimonopoly Committee of Ukrainerelated to the tobacco distributor. Prosecutor General Yury Lutsenko explained check that the AMC did not take measures for prevention of monopoly TEDIS Ukraine.