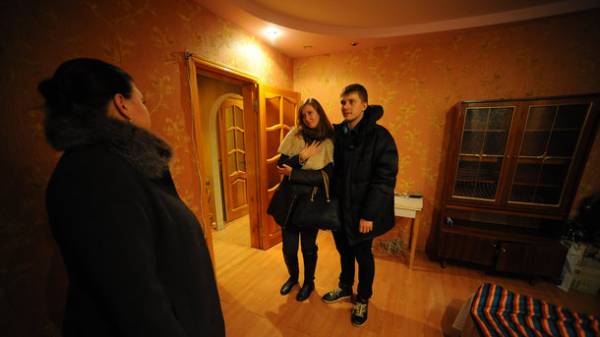 In Ukraine, according to official data, more than 400 households rent apartments. In this case, according to experts in major cities in rented accommodation lives every five. Realtors predict: in the summer, the rent will shoot up by 20-30%. The website “Today” figured out how and why to change the price of rent for the Ukrainians and how much sold the apartment.

How much is the apartment

The situation on the real estate market is a litmus paper for the entire economy, say the experts. The richer the Ukrainians, the more expensive the apartment. The logic is simple: if the proposal is not changed, but the number of buyers is increasing – prices are creeping up. The market record has dipped in 2014 and still has not risen to pre-crisis levels. If in 2013 the Ukrainians sold more than 281 thousand apartments, in 2015 the number of transactions was reduced to 102 thousand, according to the Ministry of justice. The driver of the real estate market remains Kiev, the capital, is in every tenth transaction of purchase and sale.

To interested buyers, property owners had to reduce prices.
“Secondary is tied to the dollar. It’s simple: rate soared, the Ukrainians are impoverished. I remember the apartment was idle for several months and more, while the owners did not dare to bring down the price of a couple thousand dollars. Now prices are rising. But 2013 is still far away,” says realtor Maxim Baborak.

According to analysts of the real estate portals, the average price of apartments in Ukraine (in the calculation were taken only in the big city) – 27 thousand dollars (slightly more than 729 thousand hryvnia). First place in the list of cities with the most expensive apartments are traditionally occupies the capital. Here, the average price tag on a Studio apartment reached 43 thousand dollars. Following the Kiev – Odessa and Lviv.

The cheapest option is to buy an apartment in a newly built high-rises. While no one can guarantee that the house will be commissioned on time. If in ready apartment square meter costs $ 700-1000 (depending on the region and state apartments), the new building for the square is possible to pay 400-600 dollars. “There are options even cheaper, but then the questions arise: why so cheap? Didn’t skimp on the materials? How long will stand a house?”, – says the expert.

Rent will soar in the summer

If earlier the apartment could stand and the owners are not particularly worried about it, says Maxim Baborak, now an empty apartment – a luxury. “Even if there are counters on water, electricity and gas: do not use and do not need to pay for heating will still have to pay several thousand hryvnia,” – says the expert of real estate market.

“Even if there are counters on water, electricity and gas: do not use and do not need to pay for heating will still have to pay several thousand hryvnia,” – says the expert of real estate market.

In the rental market of real estate becomes more expensive by about the rate of inflation. This is “high season” – after the holidays and before the end of may – during this period the market was “alive” and more expensive apartments, and the “peak” in late summer. When the big cities come out of town students, seasonal workers – the demand increases and the price tags along with them. This summer, believes Maxim Baborak, apartments can rise in price by 20-30%.

“For the Eurovision song contest is likely to rise in price of apartments and flats in the city centre. I don’t think this competition will change the cost of housing on troyeschina, for example. This is a temporary factor,” – said Maxim Baborak.

During the year the rental prices of apartments in the capital rose by about 20%. “If you take the 2016 year, there was an increase of approximately 20%. But no accurate statistics. It is not the stock market, not all contribute data to the registries. You need to understand that the market is influenced by many factors. For example, active became the economy. Will have very different demand, or Vice versa,” – says the representative of the Association of realtors of Ukraine Arthur Pilipchuk. 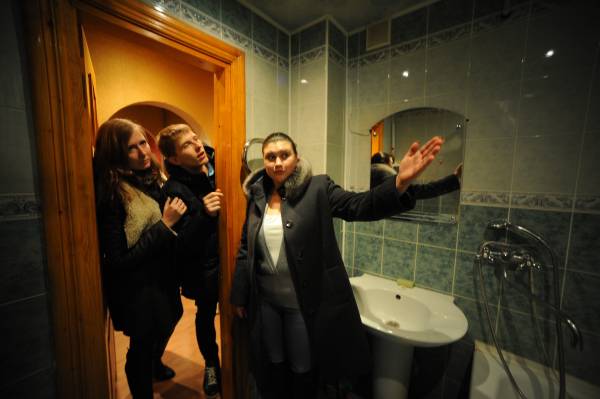 On the rental market in the capital you can find options in just three thousand hryvnia per month. However, it will have to live in the apartment without any repairs, or to pay even less, but to do the repairs yourself.

“Offer yourself to make a minimum budget repair ( could also be used as an office) on the following conditions of hire: payment ( subject to repair) first year: 1000 UAH + bills for the second year – from 2000 UAH + utilities. Without repair – 3000 UAH + kommunalka”, – said in the announcement. The apartment is close to metro station Drogichi.

Over three thousand hryvnia, you can also find dormitory on the outskirts of the city. “Rent single room for girls or women. The apartment has all necessary furniture and appliances. Near the shopping center “Square”. To or Minsk metro Obolon 10 minutes to pass,”- said in the announcement. 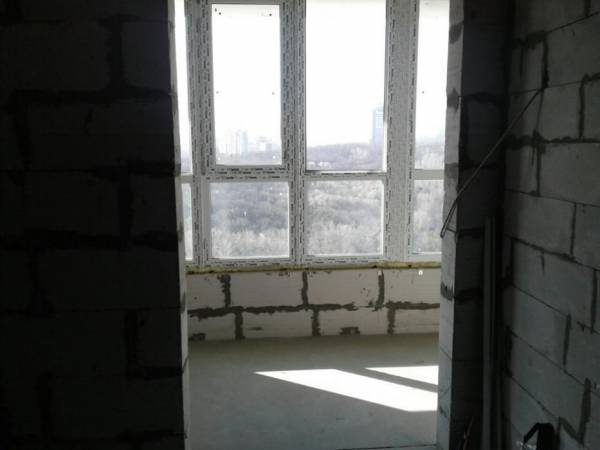 “Three thousand hryvnia, you can find options. But it will be extreme – or live in the apartment without finishing, or to make repairs. I do not advise anyone to rent an apartment for less 4500-5000 UAH. If something is cheaper it means there is an obvious problem with housing,” – says Maxim Baborak.

“Three thousand hryvnia, you can find options. But it will be extreme – or live in the apartment without finishing, or to make repairs. I do not advise anyone to rent an apartment for less 4500-5000 UAH. If something is cheaper it means there is an obvious problem with housing,” – says Maxim Baborak.

In the capital market of real estate there are options for Ukrainians with high incomes. So, for five thousand dollars can rent an apartment in Pechersk district with a total area of over 180 square meters. 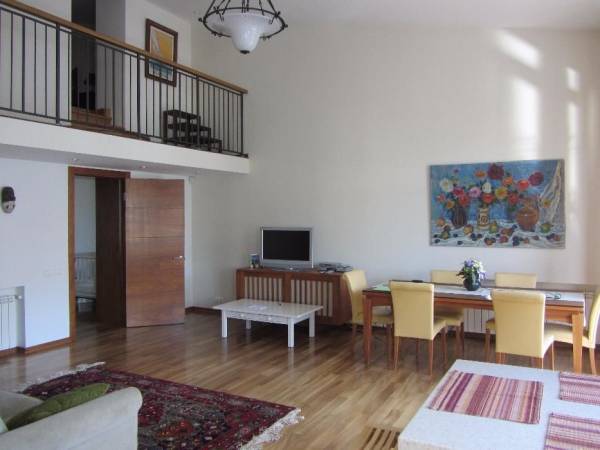 How to rent an apartment

Most of the ads on rentals on popular sites leave intermediaries. Money for their services, realtors take with tenants. Each city has its own “taxi” to brokerage services. For example, in Kiev, the assistance of a realtor will cost 50% of one month rent apartments in Lviv brokers take 100%.

The realtor is bound together with the owner to show the apartment and after the lease issue. In addition, the obligations of the broker is to check the documents confirming the right of ownership of the property. In order not to fall into the trap of unscrupulous real estate agents. 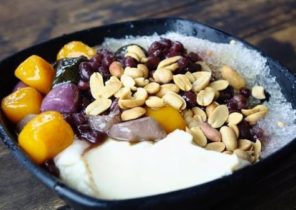