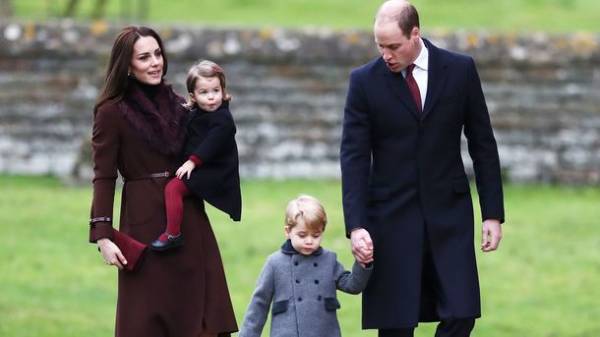 Three-year-old Prince George and his one year old sister, Princess Charlotte, the children of the Dukes of Cambridge Kate and William will take part in the wedding ceremony sister Kate, Pippa Middleton.

It is known that they will fulfill the role of wedding pageboy and bridesmaid, reports “Bi-bi-si” with reference to the statement by Kensington Palace.

It is noted that Pippa will marry financier James Matthews in St. Mark’s Church in Englefield may 20. In addition to William and Kate on the wedding ceremony will also be attended by Prince Harry.

As according to Just Jarred, Pippa was a bridesmaid at my sister’s wedding in 2011, however, the role of the Duchess of Cambridge on the upcoming wedding is not yet known. 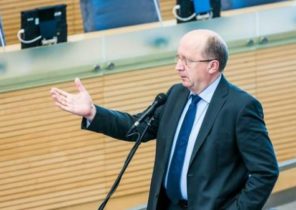