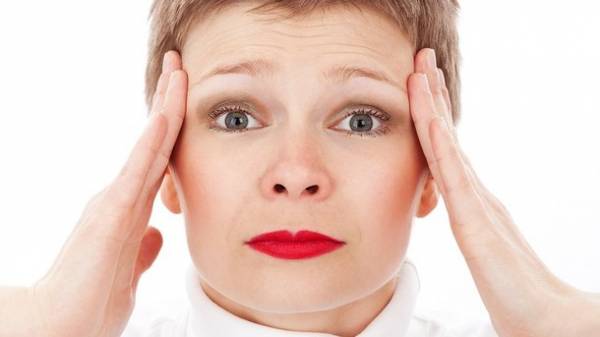 To get rid of stress and depressed mood, many have resorted to seizure of their problems or use of alcohol. But, in fact, it gives only a temporary effect, after which the mood becomes even worse.

This was told by a new York nutritionist Kerri Glassman.

She called five popular products, which do not help to cope with depression, reports “New time”.

According to the nutritionist, the use of sweets in the blood raises the level of sugar, which in time improves mood. But as soon as it drops – emotional state deteriorates. The expert proposes to replace chocolate and cookies with fruit.

With the help of these drinks people are trying to get rid of depression and to find the energy to work. According to nutritionist, energy does not help in this case. The mixture of caffeine and sugar negatively affects blood sugar level which the body is under stress. Thus, the deteriorating emotional state.

Many people tend to treat depression with alcohol, but this decision does more harm than good. As explained by Glassman, alcoholic beverages slow down the Central nervous system that is responsible for emotions, thoughts and behavior. Maybe at first it will help to get rid of negative emotions, but with the release of alcohol from the body the symptoms will only get worse.

One of the main ingredients of such drinks, the artificial sweetener aspartame. Previously, scientists have found that it leads to a significant worsening of mood, since it blocks the production of serotonin the “happy hormone”. Also, aspartame is often the cause of headaches and anxiety.

It tells the dietitian in a bad mood people are often attracted to unhealthy food. Fast food consumption, unfortunately, did not help to lighten the mood. On the contrary, it overloads the body with salt and fats, which are harmful to the intestinal flora which is why there is depression and depression.