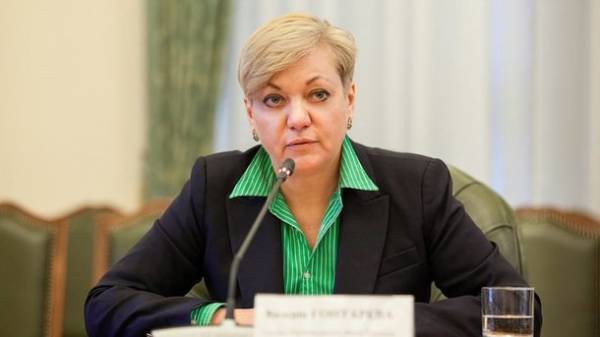 The head of the National Bank of Ukraine (NBU) Valeria Gontareva is confident that Ukraine will face difficult times on the path of reforms that the national Bank should maintain its independence. About this Gontareva said at a press conference on her resignation.

“I believe that now is the resistance to change and reform will only increase”, – said Gontareva. The head of the NBU also said that before in many departments of the reforms were sabotaged.

She warned that all the NBU’s efforts may be in vain, if we fail to defend the independence of the national Bank.

As previously reported, the decision about his resignation Gontareva considers the political. In addition, the head of the NBU believes that her successor in this position waiting for political pressure.