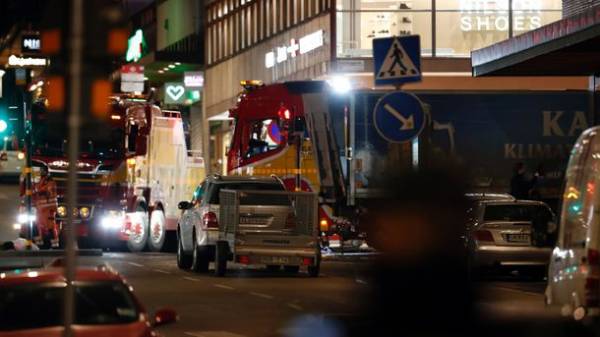 A person detained after the attack in Stockholm is a native of Uzbekistan. He was 39-years, reported Swedish website Aftonbladet, the TV channel “112 Ukraine”.

The name of the detainee in the message is not called. According to the publication, he lived in a suburb of Stockholm.

A friend of the men said that he “never talked about politics or religion, and only talked about how to get more work and send money to family” (according to her, he’s got four kids). She stated that she does not believe in his involvement in the attack.

The newspaper also writes that in Facebook the detainee has been found propaganda of the terrorist organization “Islamic state”; it is allegedly ‘liked’ photos taken immediately after the explosion at the Boston marathon in 2013.

As reported, in Stockholm April 7, drove a truck into a crowd of people, killing 4 people. Injured 15 people. 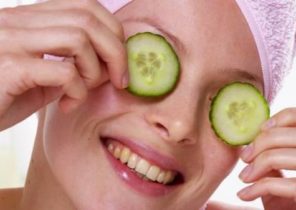