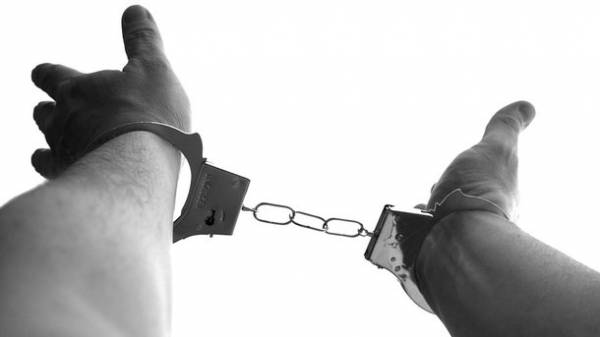 Kherson patrol detained a man who was wanted from the police of Odessa for theft. This was reported by the press service of the Patrol police of the city.

A patrolman noticed a man lying near a stop of public transport on the Boulevard of Peace. The inspectors brought him to his senses. He refused medical care.

Police checked his database and found that 41-year-old man was wanted by the Seaside police Department of Odessa for theft.

The patrol brought the man in the Kherson police Department and handed over to the investigators.

We will remind, the guards “took” a citizen of Moldova, which sought law enforcement officials in Spain and Portugal. 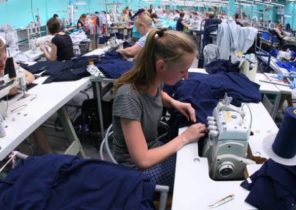