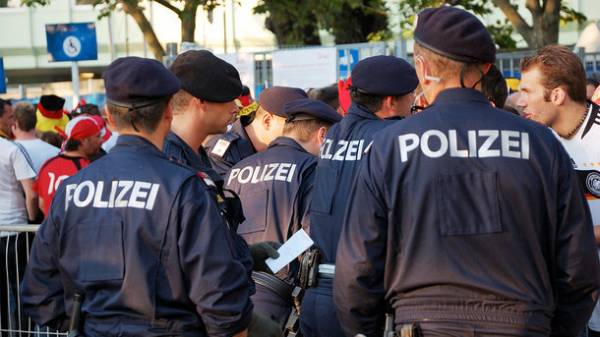 Austrian teenager helped prevent a mass murder in one of the German schools, informing the police about suspicious messages in the online chat. On Thursday, April 6, Fox News reports.

According to the newspaper, he communicated online with other students, while one of them said that he was going to arrange a massacre at the school, and sent him a photo of the weapon as evidence. The teenager told law enforcement officials of Austria, who gave this information to their German counterparts. They found that the suspect’s house is located in Uslar (Germany), and calculating the exact address, arrested him.

16-year-old Austrian called the police early morning April 5 from Linz. He spent several hours talked to who planned a massacre peers, finding out information about it.

“When the crime was supposed to do, is still unknown. The suspect justified his behavior by saying that he had to endure bullying”, — reports the words of a police officer. Currently a resident of Uslar examined by experts-psychiatrists.