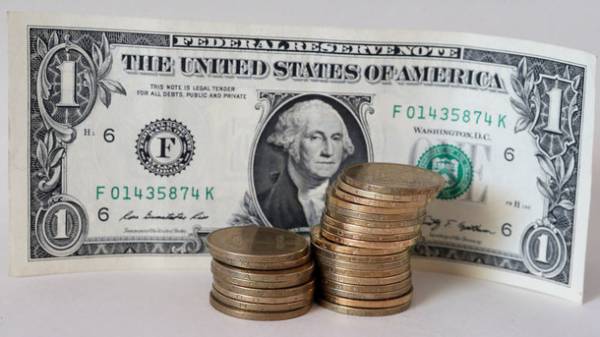 Today, April 5, the national Bank of Ukraine (NBU) has relaxed some exchange controls. About it reports a press-service of the NBU.

1. Business. Exporters must sell 50% of foreign exchange earnings, and 65%. This allows the business to “hold” the currency and use it to make payments to foreigners, and not immediately to convert the proceeds into hryvnia.

“This will reduce for such enterprises, exchange rate risks and expedite foreign trade operations. At the same time, this weakening will not lead to a reduction of foreign currency supply on the interbank market, because today the enterprises sell much more foreign exchange earnings than are required, more than 90%, ” – said the NBU.

2. Population. The limit on the purchase by individuals of foreign currency in cash increased to 150 thousand UAH (in equivalent) per day in one hand. It is 12 times more than before, when the limit was 12 thousand UAH.

“This step will help to increase the depth and liquidity of the official cash foreign exchange market”, – said the NBU.

Mitigation will not have a destabilizing effect on the situation on the interbank and cash segments of the foreign exchange market, say in the national Bank.

“To implement the next steps in the liberalization of currency regulation allows a favorable situation on external markets and the decisions of the International monetary Fund (IMF) on the approval of the third revision of the program of cooperation with Ukraine and the allocation of the fourth tranche of funding,” – said in the national Bank.

Recall that the liberalization of the currency market, the NBU announced after approval by the Board of Directors of the IMF positive decision on the allocation of Ukraine the fourth tranche under the program of expanded financing (EFF).

Commenting on this statement of the IMF on the need to increase effective retirement age, the Minister of Finance of Ukraine Alexander danyluk has already explained that we are talking about the greater fairness of the pension system. “We set the right setting – experience. Without this we can not raise the level of pensions for the Ukrainians and to guarantee them through 3 – 4 years”, – said the head of the Ministry of Finance.